In 1899, Earl’s Court offered interested Londoners the chance to pay 6d to see a Hong Kong ‘opium smoking parlour’, filled with ‘living Chinaman’ and ‘true to every detail’. This reflected an ongoing fascination for the Chinese habit of smoking opium – a habit that had been partly encouraged by the British East India Company and then condemned by British missionaries – and merrily ignored the fact the British themselves had been consuming opium for decades.

The Chinese tradition of smoking looked and felt very different though, and that’s partly because it was so deeply ingrained into society, a ritual to be enjoyed alongside tea and nicotine with a rich material culture, lavish paraphernalia and its own customs, traditions and symbolic meaning. This is explored in an extraordinary exhibition of Chinese opium pipes at Maggs Bros bookshop in Berkeley Square, which I have written about for the Independent on Sunday.

It features a unique collection of 19th-century Chinese pipes and related material that demonstrate the full complexity of the Chinese relationship with opium, as can be seen in some of the following images – and these barely scratch the surface of the incredible collection that can be seen at Berkeley Square from June 5 to the end of July. 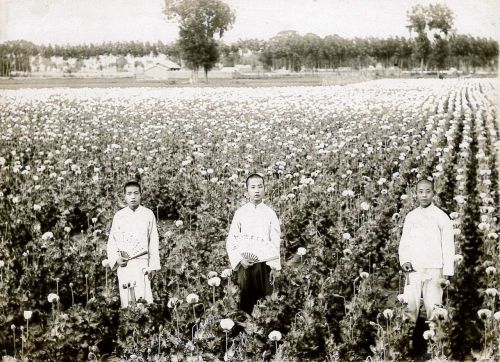 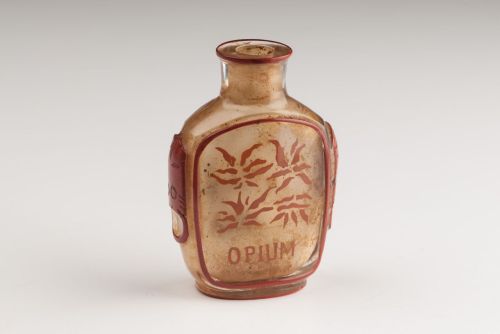 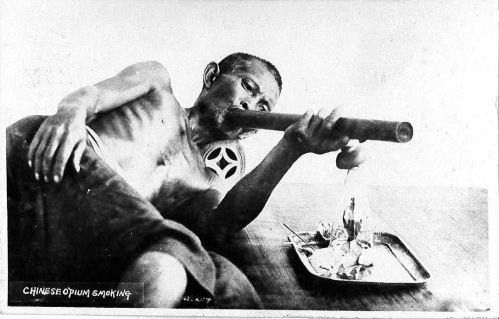 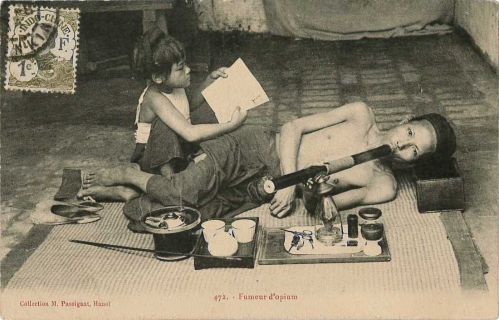 Postcard of opium smoker from Vietnam 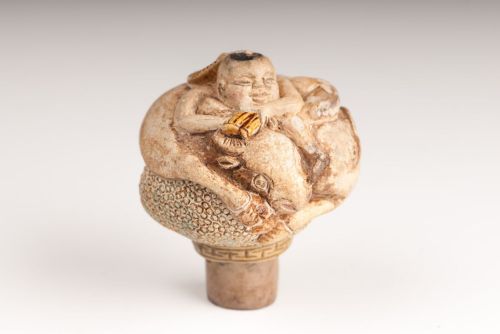 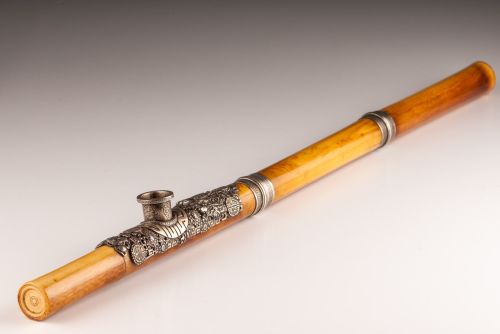 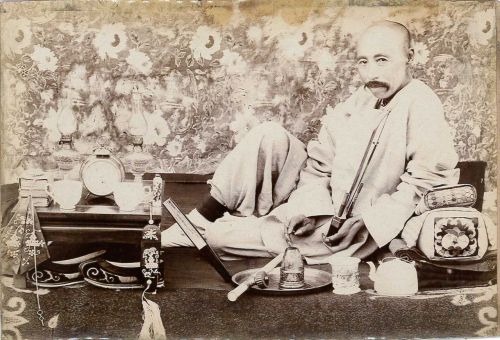 Smoker with pipe and tools 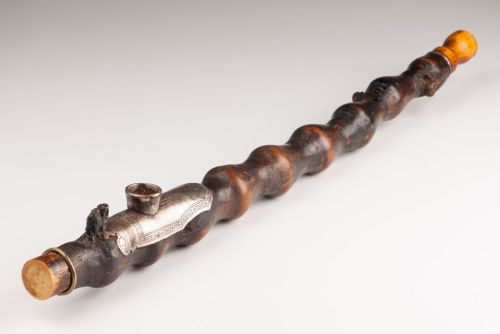 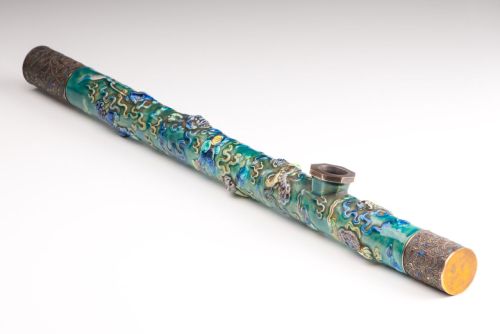 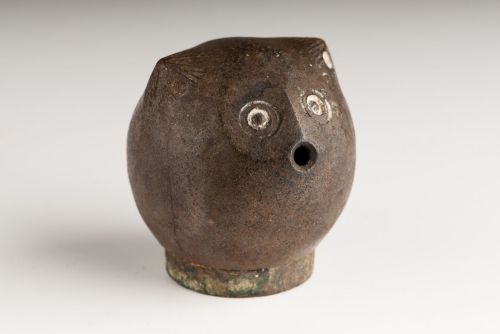 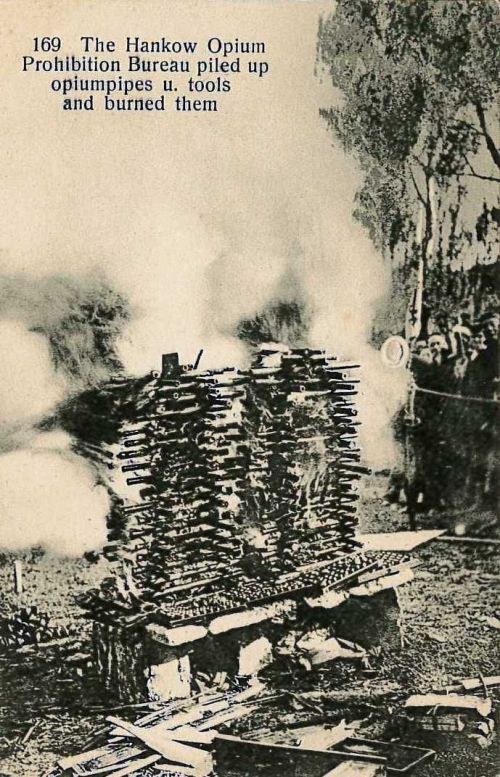 Pipes being burnt by anti-opium reformers 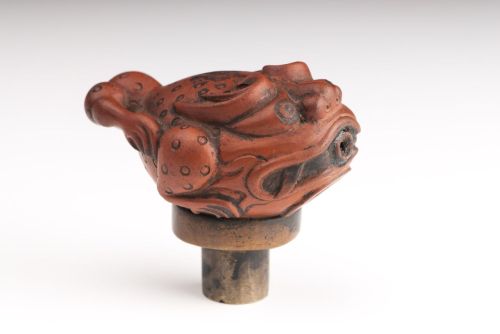 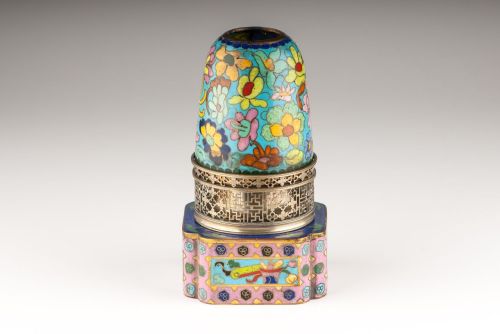 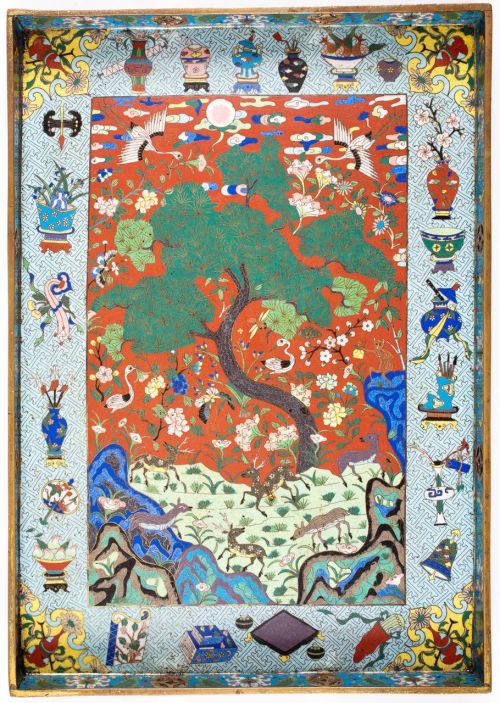 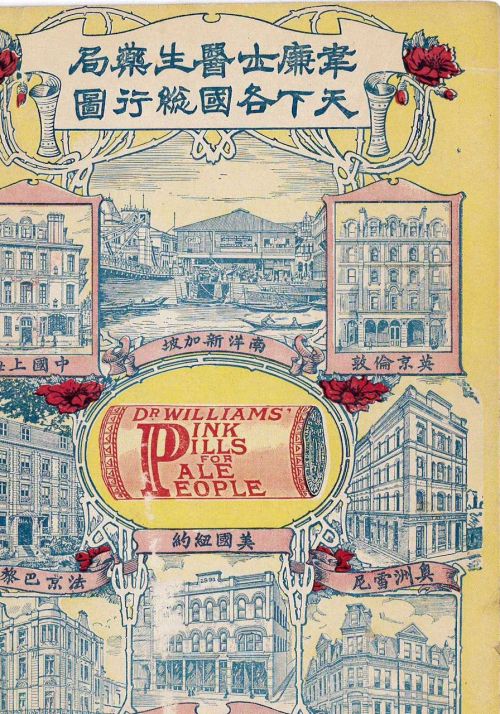 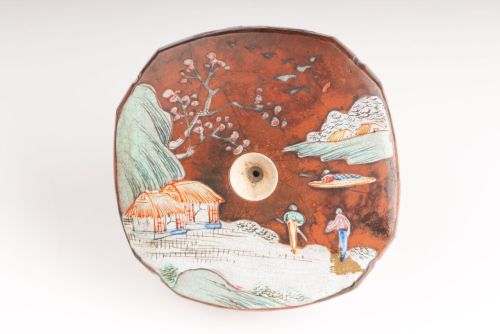 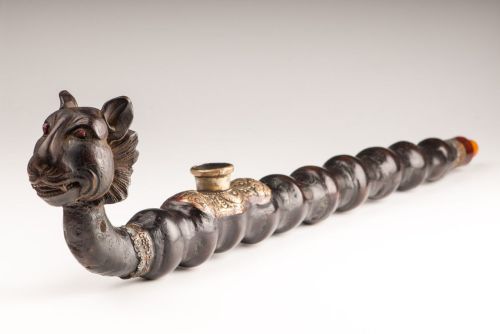 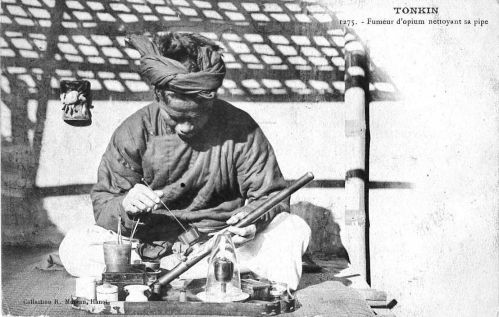 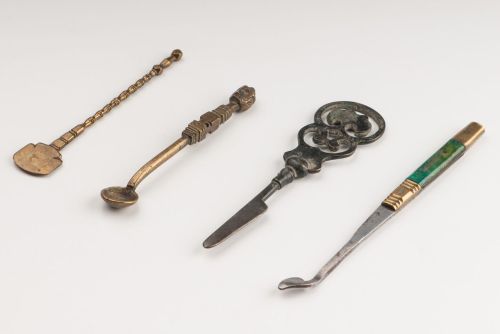 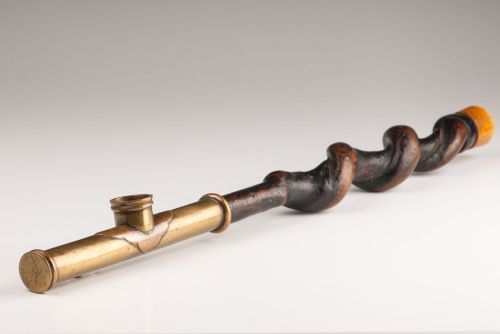 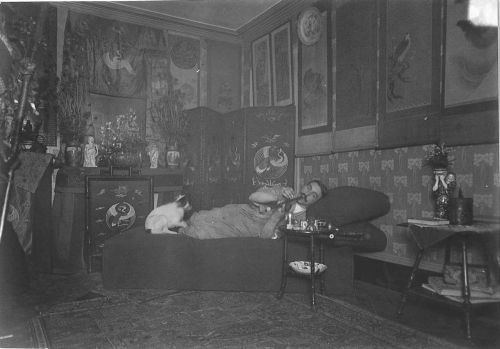