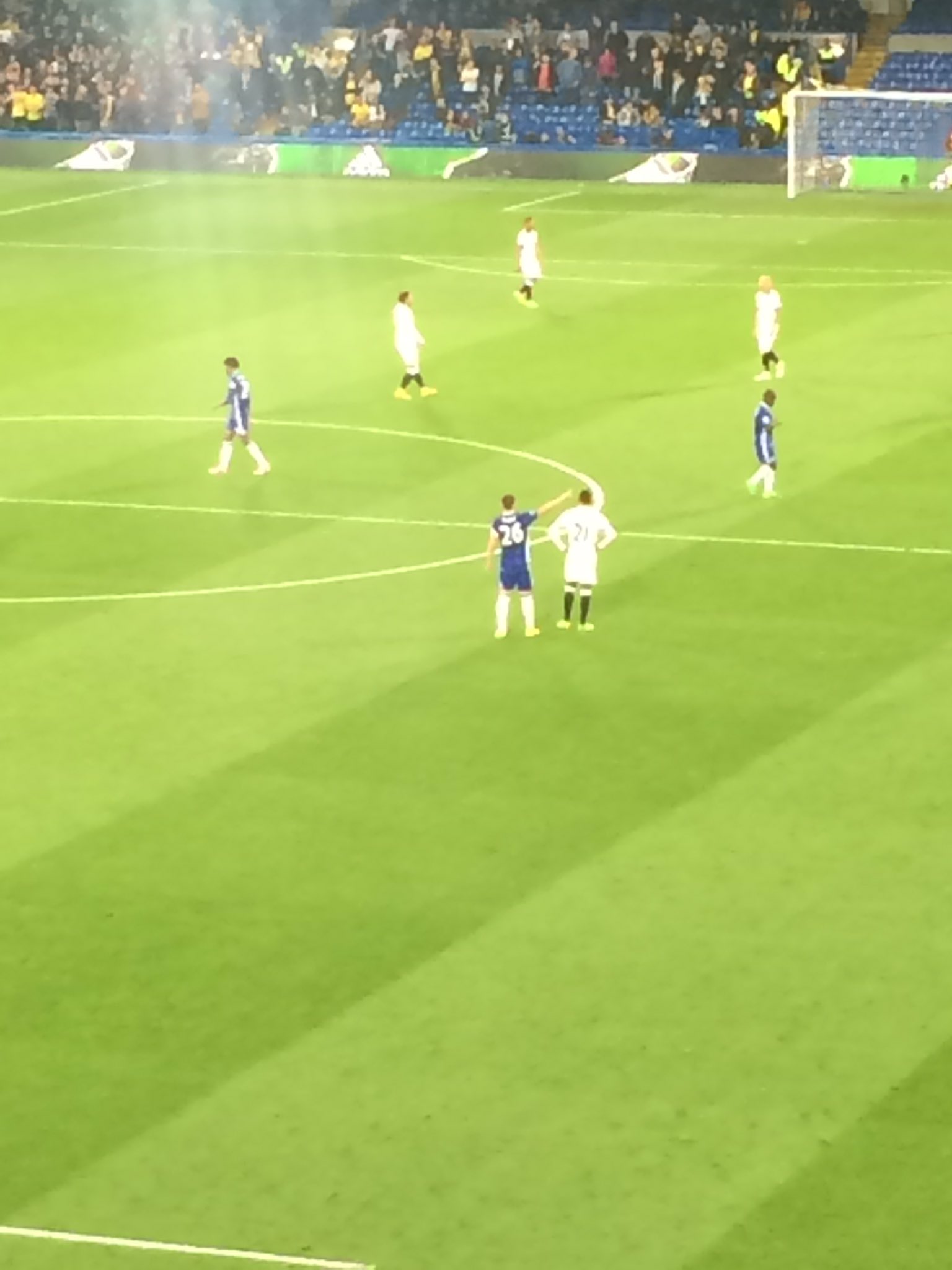 I wrote a piece for the Guardian about the dementia-friendly town concept, which is currently being rolled out in Purley. It is one of many initiatives being considered for towns and cities as the average age of the population continues to rise.