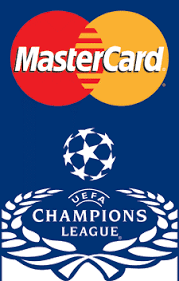 10 responses to “Why I hate the Champions League”