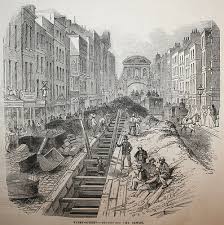 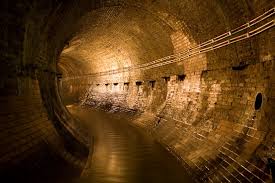 11 responses to “Inside the Fleet: exploring London’s lost rivers”