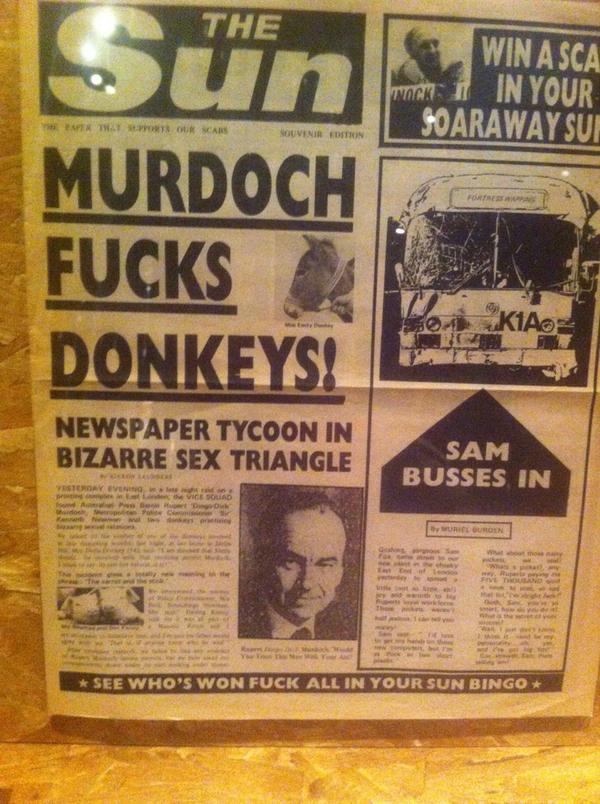 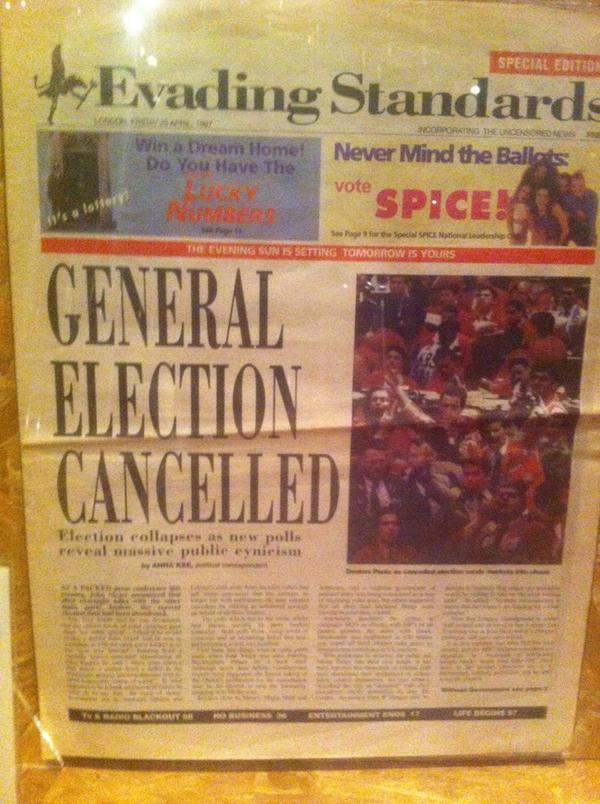 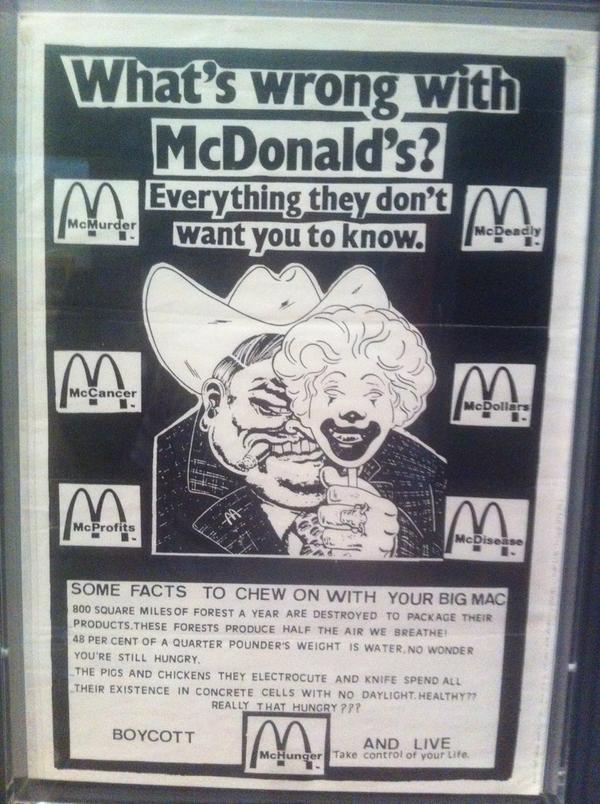 Diaghilev at the V&A

Two months ago I knew diddly about Diaghilev. Since then I’ve written two features about him – including this in the Independent On Sunday – and can confidently assert that this Russian-born impressario changed the face of ballet in the early twentieth century when his company, the Ballets Russes, enlisted artists and composers like Picasso, Matisse and Stravinsky to showcase the work of groundbreaking dancers and choreographers like Nijinsky and Massine. Such is the magic of journalism.

The occasion is the V&A’s big autumn exhibition, Diaghilev and the Golden Age of the Ballets Russe, which opens on September 25. It’s an incredibly rich exhibition, crammed with memorabilia and costumes and images and music. Highlights include the astonishing, undanceable costumes from Parade, Picasso and Cocteau’s ‘Cubist ballet’, the monumental back cloth from ‘The Firebird’, and a wonderful bust of Nijinsky that captures his odd features.

I’m not a great fan of the ‘blockbuster’ exhibition as they are rarely as satisfying and intelligent as intimate displays at the more thoughtful museums, but this one is a real cracker, demonstrating decades of learning and showcasing a marvellous collection of costumes bought in auction and secured in the V&A’s vaults for just such an occasion.

(There’s a nice piece here from Diaghilev’s biographer about the Russian’s relationship with London.)