My London Library: No 2 – London’s Bridges 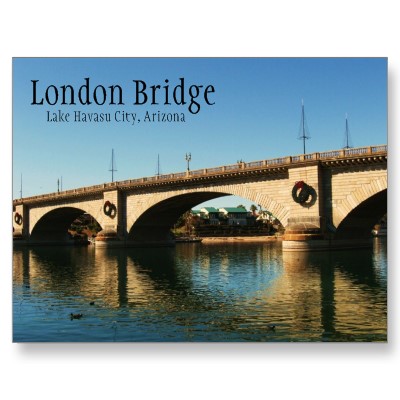 The endearingly honest opening line says all you need to know about this historical overview of London’s crossing points. ‘In 1938,’ Matthews reports, ‘an article in the Times observed that: ‘The people of London have a reputation for taking no interest in their bridges’.’

I bet the publisher loved reading that.

It’s a lovely book though, wordy but not too long, nicely illustrated and ruthlessly factual. Bonus points for including non-road bridges such as Grosvenor Railway Bridge.

There’s some great trivia to be found: ‘In 1873, the Royal Humane Society set up a 24-hour ‘receiving host’ by the northern end of Waterloo Bridge, manned by a doctor who would attempt to revive any suicide victims brought to him, and in 1875 alone 21 people were saved by this method’.

The author, Peter Matthews is a proper London nerd and runs the bookshop at the Museum of London, so you can be fairly sure you’ll be able to pick up a copy there.