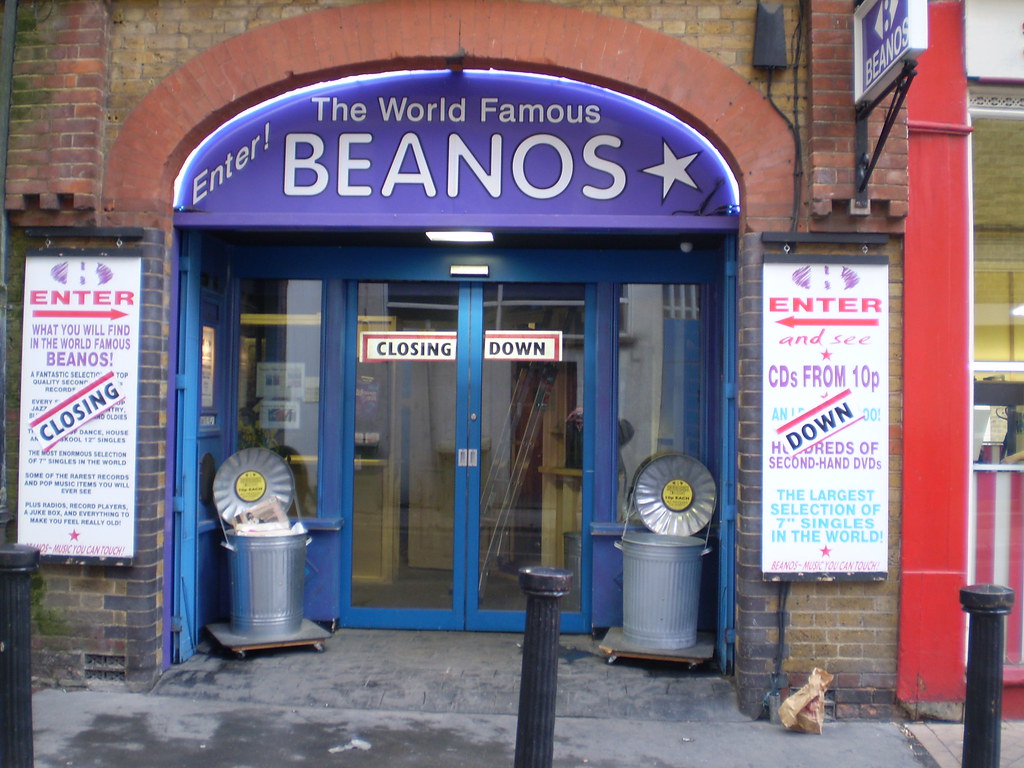 2 responses to “Croydon Till I Die: the flyover of life”