Guns and strippers: in the crypt at Kensal Green Cemetery

Photographer Sean Smith has an exhibition in the crypt of the Dissenters Chapel in Kensal Green. It’s an evocative location, with Smith’s dramatic, very beautiful but often gruesome or unsettling photographs blown up large, brightly lit and placed at the end of dark, dank corridors like profane altarpieces.

His photographs come from all over the world – one of the earliest and most compelling shows a bloodied miner in South Yorkshire from the 1984 strike lying on the floor next to a police riot shield – and there are also pictures from Beirut, Virginia, Albania and Southampton as well as three from London, reproduced below. Take the chance to check them out for yourself – and to have nose around the crypt – before the exhibition closes on June 26. 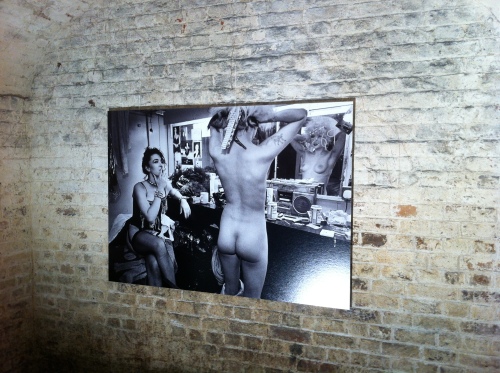 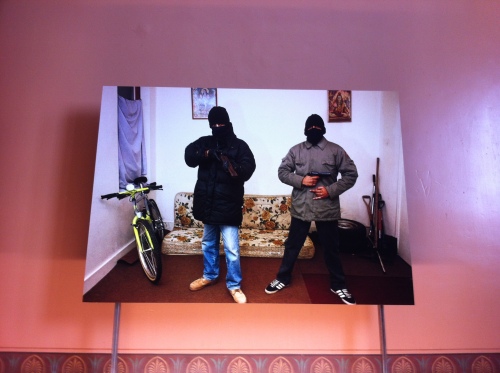