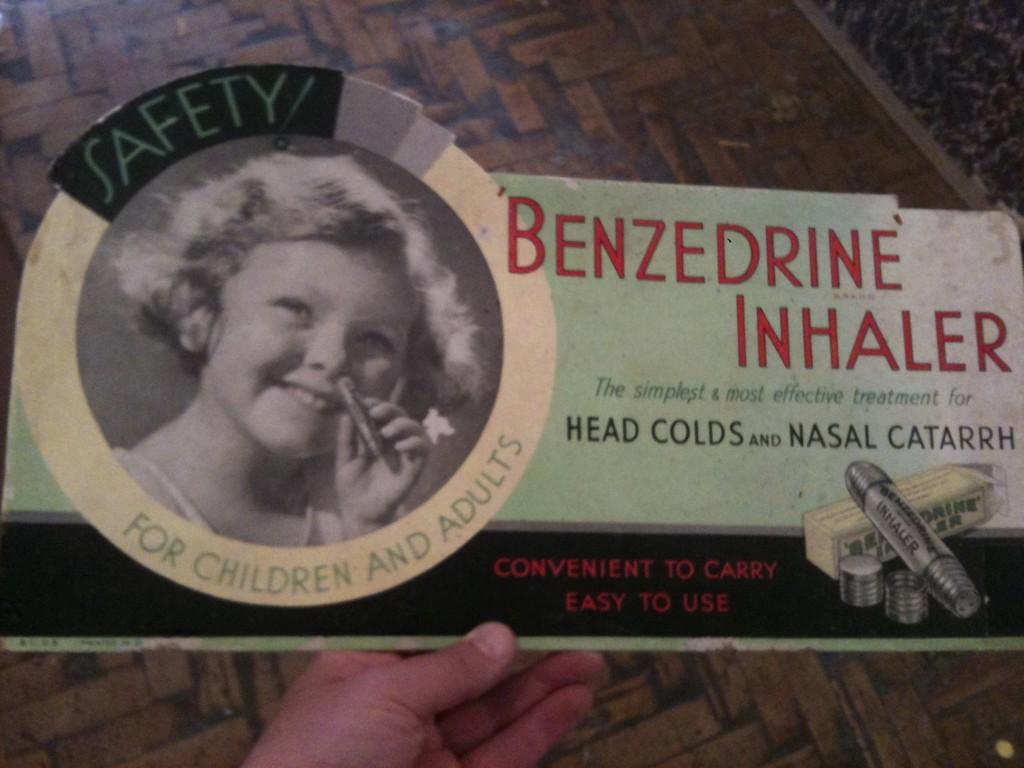 One response to “Beats in London”