Turing at the Science Museum

There’s a rather fine exhibition at the Science Museum at the moment about Alan Turing, the pioneering computer scientist and philosopher who was born 100 years ago. What particularly appeals is that while there is only a limited number of objects, all of them matter.

This is hefty stuff, invaluable weighty objects that demand attention – so it’s blockbuster, but not in the usual way of throwing everything at a room in an attempt to wow the audience into submission at the sheer scale of things. Instead, the museum has cherry picked a dozen important objects that most reflect Turing’s life – the life of one of the most important figures of the 20th century – and let them tell the story. As the curator David Rooney told me, ‘A lot of what Turing did was very abstract. We wanted to show it had a real impact on the world.’

Featured items include an Enigma machine on loan from the secret staff-only museum at GCHQ, the Pilot ACE (one of the world’s first computers), a cybernetic tortoise, a 1930s differential machine made out of Meccano, Turing’s pathology report (which shows he drank a large amount of cyanide, more than you could consume by accident or put in an apple) and a section of a crashed Comet jet, which the Pilot ACE was used to analyse to see why it exploded in mid-air. 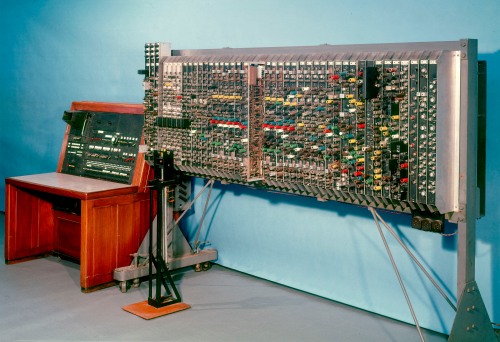 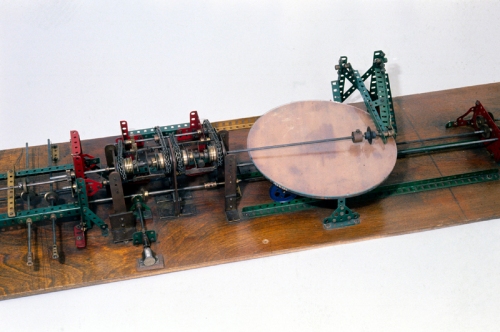 Here’s a film of the tortoise in action.

2 responses to “Turing at the Science Museum”