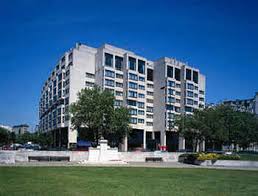 6 responses to “Hippy-dilly: squatting and the London Street Commune at 144 Piccadilly”