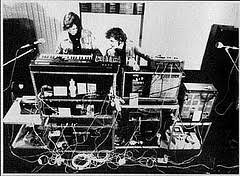 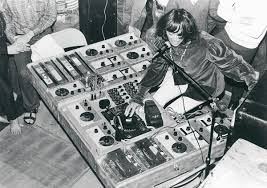 One response to “How about them Silver Apples”