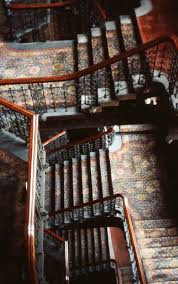 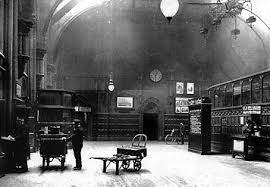 4 responses to “The man who saved the Midland Grand Hotel”