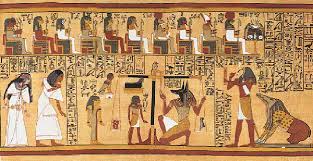 6 responses to “Book of the dead dull: against blockbuster exhibitions”