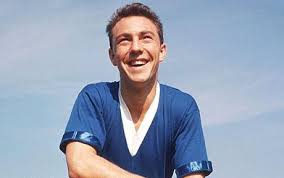 2 responses to “Born is the king of Stamford Bridge…”